How Web3 Gaming is Changing the Industry 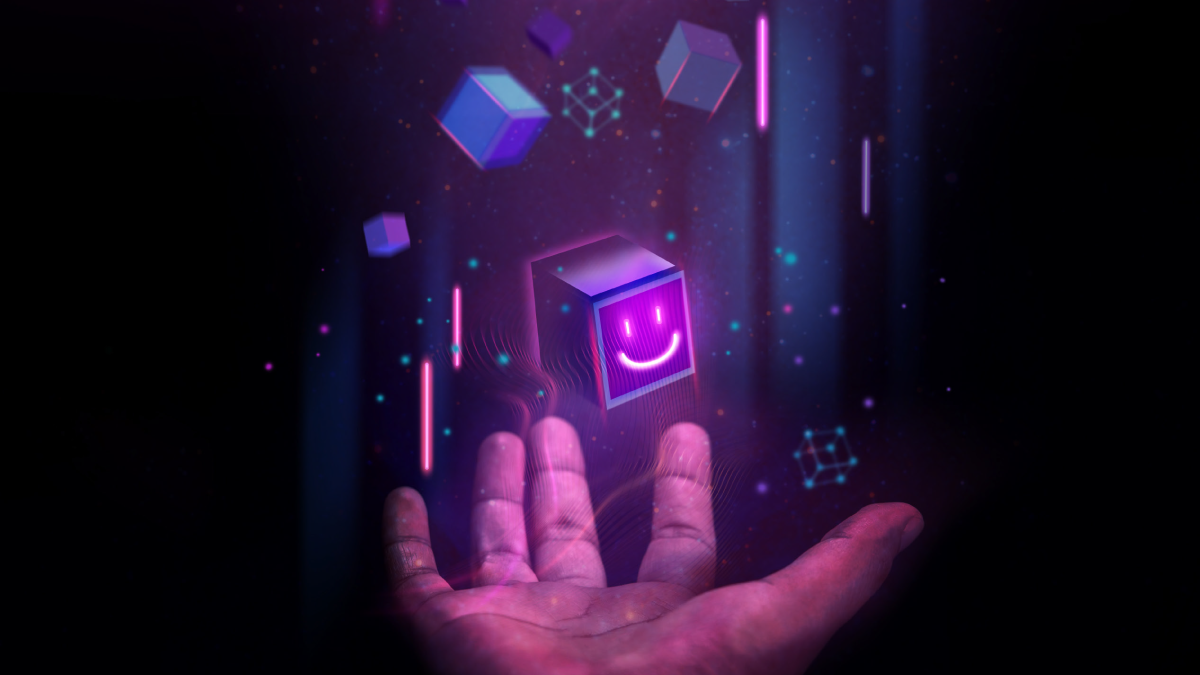 As games become more advanced and provide more opportunities for users, understanding what web3 gaming is and how it’s changing the industry is important information to have for any gamer or developer.

Web3 games–also known as crypto, blockchain, or NFT games–are digital games that use blockchain technology as an underlying component of a game’s economy. As stated in an article from Upptic, web3 games are defined by having game assets that are owned (held in custodial wallets) by players in the form of Non-Fungible Tokens or Fungible Tokens. The functional implication of this innovation is that player assets are tangibly owned, and liquid markets exist to enable assets to be sold or traded much like physical goods.

In traditional gaming, players do not own the in-game digital assets that they earn. Instead, ownership of in-game content or digital assets purchased by players are still owned by game operators. In other words, all game-related information is stored on servers, which game administrators completely control and operate.

Web3 gaming, on the other hand, works to remove as many artificial barriers as possible and gives players power over their gameplay.

Web3 gaming is a process of decentralized gaming where the activities of a gaming ecosystem or a gaming platform, specifically that of the ownership of gaming assets and decision-making in all aspects of gaming, are delegated away from any central authority. In an article from LeewayHertz on web3 gaming, “Web3 games are built by integrating blockchain into the gaming ecosystem, and they allow gamers to express their opinion as to when and how the game should evolve.”

Web3 gaming also lays down the foundation of play-to-earn for players, and it changes the pay-to-play aspect by offering asset trading, tradeable game tokens and opportunities to earn in cryptos while playing. Web3 gaming provides fair virtual markets for the gaming industry, where players can access and have full ownership of in-game digital assets. These assets are stored in the form of gaming NFTs and are distinctive in nature.

Previously, almost all online gaming communities had items that could be purchased within the game and could only be used in that game via a single account, meaning these assets are siloed to the game you’re playing. If the gamer’s account got stolen, disabled, or the user moved on to another game, the money they spent would disappear.

For example, if you purchase a sword in one game, that’s it. The sword has no value outside of the game itself. Gamers had accepted this as the reality of purchasing items in games, that is, until blockchain came along and changed everything. Now, we have the ability for gamers to take that asset that they’ve earned in a game and move it around, trade it, and get monetary value out of it. Blockchain represents an exciting shift in the gaming industry by bringing in the new and introducing financial gamers to the industry.

At AccelByte, we provide developers with the ability to use blockchain in games as a way to improve the experience, not just as a money grab. We’re providing functionality, but we would hope that web3 games are used to provide developers and gamers with opportunities that didn’t exist before.

Our partnership with AlwaysGeeky Games provides an example of how we teamed up to implement NFTs as a way of improving and enhancing gameplay for their game Voxie Tactics, a first of its kind RPG game:

Already planning to use AccelByte for matchmaking, and wanting to have a seamless backend for the game and gameplay, AlwaysGeeky raised the idea of NFT capabilities as well. AccelByte rose to the challenge and implemented NFT wallet linking for Voxie Tactics. Just like allowing players to link their gaming identity (like Xbox, Steam), AccelByte lets players link their Smart Wallet securely into an AccelByte account. From there, AccelByte enables integration with Voxies NFT and tokens to let players bring their unique voxies to the gameplay, as well as earning loot and tokens by playing. To read more about our partnership with AlwaysGeeky Games, read our customer story.

Web3 gaming has immense potential to change the way that we create, approach, and play games. Some of the components that contribute to these changes include:

UGC keeps a steady churn of new content coming to satisfy players without requiring the firm to keep developers on the payroll. Those who create game content are paid for their efforts, creating a new source of income. Such an approach fosters more organic marketing through word of mouth and viral content.

Play-to-Earn models democratize all aspects of gaming and put the main power in the hands of the player instead of confining it to one central authority within a game.

Ultimately, this shift towards web3 gaming presents exciting new opportunities for gamers and developers alike without straying too far from what matters the most: creating and playing a great game. To learn more about web3 gaming download our newest eBook, Web3 Gaming: What Blockchain Means for Developers.