The Importance of Achievements and Leaderboards for Multiplayer Games 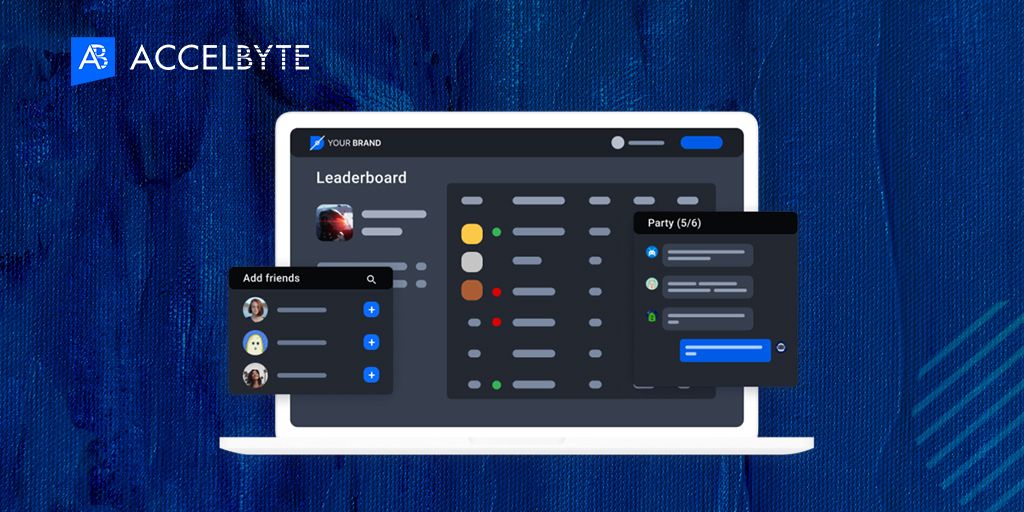 Players stay in a multiplayer game not only because they enjoy socializing with other players, but also to compete. If you’re looking to encourage competition between your players, there are two competition models to consider: player-vs-game challenges and player-vs-player(s) challenges. There are ways to realize either competition model, but whichever you choose it’s always important to keep a tab on players' scores and achieved milestones. Recording an individual player’s score and their milestones gives the player a sense of accomplishment, since their progress is recognized.

Game achievement systems such as badges, exclusive items, and status gains give players recognition for how much they have accomplished in your game. Achievements help foster competition by challenging players to gather as many achievements as possible. Unlocking achievements after all the hard work they’ve put in undeniably feels satisfying. With players wanting to get even more rewards, the list of unlocked achievements provides them with a roadmap of what to try next in the game. Game platforms like Steam make it even more interesting with award badges, and a collection system which enables a player to sell or trade collectibles to other players. All of these in-game challenges and collecting activities increase players’ engagement with the game.

Leaderboards have been present in video games ever since the invention of arcade machines, though they have evolved considerably from records of local highscores to online multiplayer score tables. There are lots of leaderboard variations such as players’ high score lists for a single gaming session, time based (weekly/monthly/seasonal) leaderboards, geo based (local/global) wall of fame boards, and group (tier/class/rank) ranking boards. All of these leaderboard types provide competitiveness between players and boost players’ confidence by showing there are players who are positioned below them. Scores that are made public (as a form of player-vs-player(s) achievements) triggers social comparison, which leads players to keep trying to see how high they can rank in challenges.

Both game achievements and leaderboards act as modes of indirect social interaction that boost players' engagement with the game. When a game is engaging, players spend more time in the game and keep coming back to claim the feeling of victory. If you are thinking about implementing achievements and leaderboards in your game, we can definitely help. Reach out to us at hello@accelbyte.io and let us know about your game’s engagement success plan.