Why It's Harder to Make Games These Days 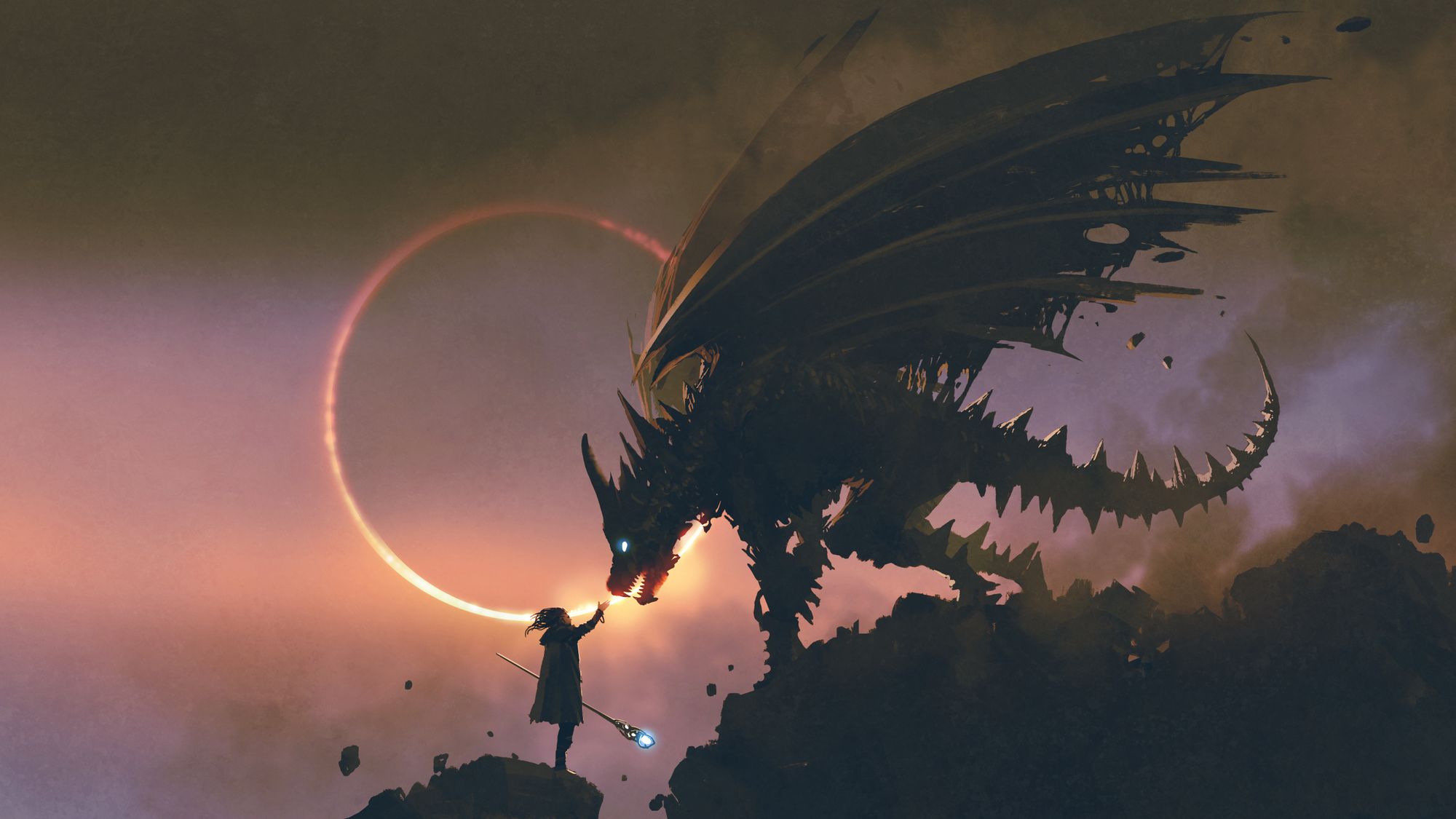 Every day, games seem to be getting bigger, faster, and more difficult to than the day before. The continuous evolution of video games is par for the course in the world we’re living in. These days, people want more automatic cars, increasingly engaging videos, and faster internet.

With high expectations of increased visual fidelity, developers must be prepared to implement advanced graphics, 8K+ asset creation, Ultrawide, RTX, and more if they want their game to be a success.

Another problem that developers have to handle is configuring the interaction between objects in a game. In an article from IGN, author Rebekah Valentine talks about how something as simple as a character picking up an item or two characters making contact with one another is actually unbelievably complex, never mind what happens when you get into more complicated interactions between two things. What’s more, objects and characters moving and interacting together can be a problem whether you’re aiming for realism or a specific visual style.

The expectation of being online and cross-platform brings a lot of complexities that game developers need to take into account when developing features to make sure that there is a seamless experience from one platform to another.

In the same article referenced above, Måns Olson, game director for Minecraft Dungeons, says that “Ideally, a click should simply perform whatever action the player intends, without any complications. In short, it should ‘just work.” However, so much goes into the process of having things just work. There are countless hours spent by game devs to simply have their game run smoothly, let alone all the time and energy it takes to work out all the other aspects of game development.

Additionally, in order to improve the online gaming experience, developers must deal with the difficulty of having a multiplayer game.

Nine Dots Studio CEO Guillaume Boucher-Vidal said that incorporating split-screen play into games “makes every design decision a lot more complex than it appears.” So, it’s clear that there’s so much more than what meets the eye when it comes to creating a game.

Creating a Fun and Effortless Experience

In terms of UI, in the IGN article, multiple developers including Eastshade creator Danny Weinbaum and Panache Digital Games user experience director Etienne Beaulieu mentioned overall UI as troublesome because of how seamlessly players expect it to integrate into their experiences contrasted with the amount of information it needs to convey.

As video game standards rise, the need for additional builds/infrastructure and game security increases. Also, developers need to have better support for the game’s ecosystem including crossplay and cross-progression.

Gaming is also becoming more and more competitive across a variety of platforms. Shaun Conroy from WePC–a gaming guide–says that nowadays, developers and publishers won’t fight much for exclusives on certain platforms. Instead, they push into other markets to widen their audience who are settled on their gaming platform of choice. What we find now is more live service games targeting a variety of audiences.

Additionally, the need for cross-progression–allowing any progress you’ve made in-game to be shared on different platforms–is essential for developers to implement if they want to have a multi-platform release. For example, the WePC article talks about how Microsoft games like Halo 3 on the Xbox 360 were originally a console exclusive, but since the advent of Microsoft’s gain on the PC player base and through the development of the MCC on PC, it technically means Halo 3 is now a cross-platform game. Nowadays, developers and publishers won’t fight much for exclusives on certain platforms, instead, pushing into other markets to widen their audience who are settled on their gaming platform of choice.

Expectations from successful Live Service games is that there are constant updates, features, and engagement from game developers to build and sustain communities, which is very different from the old model of shipping games and moving on to work on the next one.

New laws and regulations change all the time across various countries, so developers have to be on top of their privacy policies and make sure that they have acceptable content.

In an article on video game law, author David Hoppe says that “video game law encompasses a broad range of substantive legal areas, including intellectual property, advertising and licensing, and privacy and security. The battles and adventures that take place on-screen and in arenas around the globe rely upon legal frameworks, regulations, and work that protect the developers, publishers, and related businesses that comprise the video games industry.”

Building off of what video game law encompasses, some laws and regulations to be aware of are:

Licensing: A license grants a party the right to use a creator’s intellectual property, such as a character or logo.

Advertising and monetization: Claims made in advertising must be accurate and cannot be misleading.

Virtual currencies and in-game economies: Virtual currencies that have out-of-game financial impacts are subject to regulation and it is essential that developers and publishers are aware of the real and potential implications on their business and players.

Privacy: Because consumer privacy is taken seriously and protected by the law, video game companies must put privacy policies in place, and must be transparent about the type of information they collect from players.

What’s difficult is that many games are expected to do all of this and more at the same time. And, because everyone is working remotely in this post-COVID world, game development is much harder; with challenges such as build distribution, organizing playtests, etc. Building a game requires numerous teams of artistic and technical specialists tasked with bringing disparate elements together. These teams need to be able to work well under pressure and stick to project deadlines if they want to succeed in this setting.

Security updates alone can take up a significant amount of developer resources and a simple upgrade has the potential to not only break existing functionality but additions currently in the pipeline. So, having a faster cadence of updates to balance changes and hotfixes is essential to shipping out a great game.

What to watch out for:

In an article discussing the pressure developers face to consistently update games, author Jody McGregor says that “triple-A games can no longer be patched by a skeleton staff after their release. Nowadays players demand big updates, and games have trained them to expect those updates to be frequent. First, there were season passes and limited-duration events, and now live games are so permanently in a state of development there's no breather just because the game's shipped.” As an example, games like League and Fortnite don't just do the big, splashy updates. Instead of keeping up with all of them, they make updates as they go.

As difficult as maintaining a regular update schedule is, having consistent updates is what keeps a game alive. What’s more, this obsession with momentum hasn't just changed how games are made; it's changed how we perceive them, how we talk about them, and how they're designed.

Interested in working with a partner to address these items? Request a demo with AccelByte here.