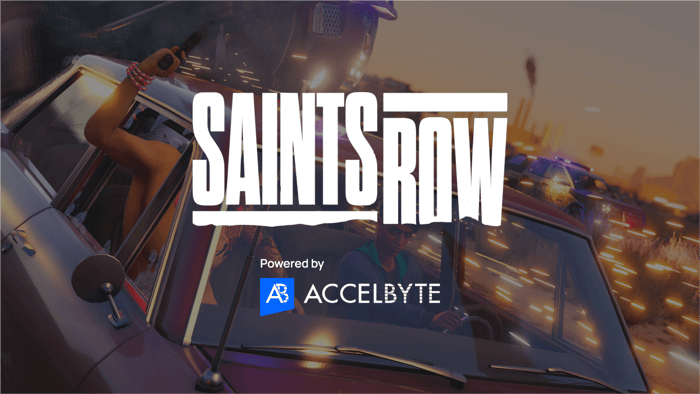 Saints Row is a series of third-person shooter action-adventure video games created by Volition and published by THQ and Deep Silver. The series takes place in the city of Stilwater, a large sandbox environment, and follows the 3rd Street Saints, a fictional street gang. As of September 2013, the series has had sales of over 13 million, making it one of the best-selling video game franchises of all time.

Now, a reboot of the franchise titled Saints Row has been released. The reboot takes place in the fictional city of Santo Ileso in the American southwest, and follows a new gang, The Saints, as they attempt to take control of the city from the different gangs ruling it.

Due to the immense critical and commercial success of the Saints Row franchise, Volition needed to be prepared for anything. With this excitement comes many challenges that had to be addressed before launch such as:

In order to help them ship their game, AccelByte provides Volition with the following solutions.

Volition’s impressive character customization with Boss Factory wouldn’t be possible without AccelByte’s User Generated Content (UGC) service. Using this service, the creator can upload and then manage their content with customizations ranging from weapons to voice options. Game Admins can also upload an official preset to be used by the creator to create their own content, manage user-generated content and channels, and view a list of creators for the game.

AccelByte built a custom C++ SDK for their game integration as well as a Generic Open ID connect account linking integration with their account system (Pros Account). Volition also makes use of a custom even-stream pipeline to their own custom service for their CRM tool data consolidation and their reward granting mechanism (Player gets bonus item when linking their Pros account to their 1st party account). The final result from this data pipeline and consolidation is for the reward granting system using the AccelByte cloud save service. 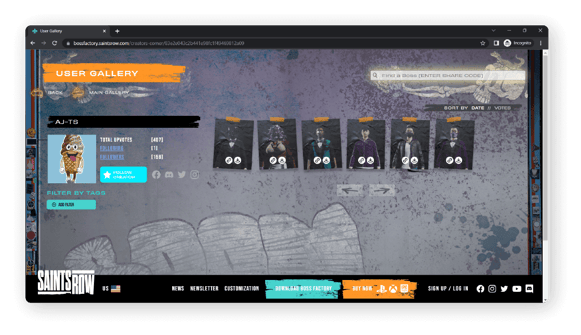 The AccelByte custom storage solution and the use of cloud save help support curated content for Saint Row’s website including a curated gallery and a creator’s corner. The Storage service gives Volition the tools they need to store and manage player data. Player profiles can be configured to contain custom attributes unique to their game. The Cloud Save service keeps all game and player records in the cloud, so game data is at their fingertips wherever and whenever they need it. 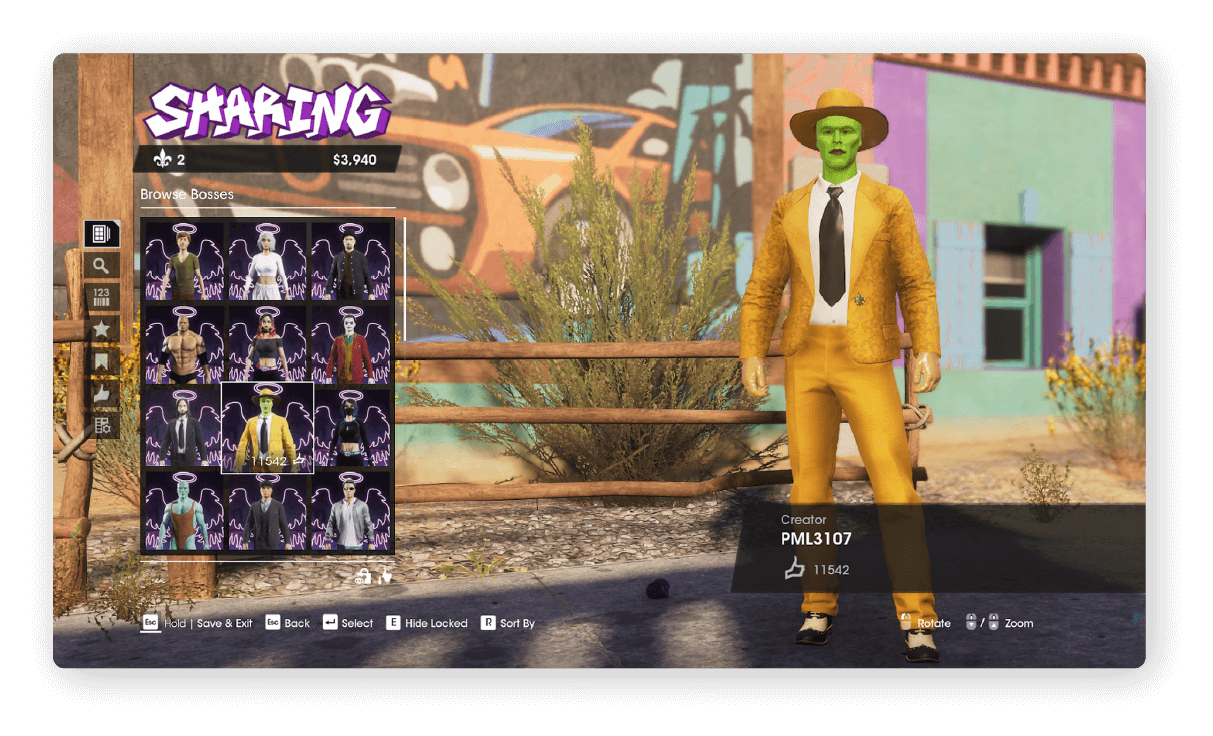 Volition partnered with AccelByte to help them ensure that, upon release, their game can handle the load. As our first UGC service public launch, we worked closely with Saints Row and did a series of stress tests before launch to ensure we met all of the game’s needs. The game and custom C++ SDK development itself started in August 2020 with web development beginning in early March of 2022. Using custom engineering efforts, we were also able to support web implementation and align it with the game.

With our help, Volition was able to quickly deploy UGC, custom storage solutions, integrations, and more. This process gave Volition access to better data and better design, allowing them to understand player behavior and use it to drive game design decisions. Additionally, they are able to use player stats to drive gameplay which easily integrates with other services like Achievements, Rewards, and Matchmaking, giving players the opportunity to receive achievements or rewards.

Our partnership resulted in a simultaneous launch of Saints Row on Stadia, Epic Game Store, Xbox, PS, and Steam. 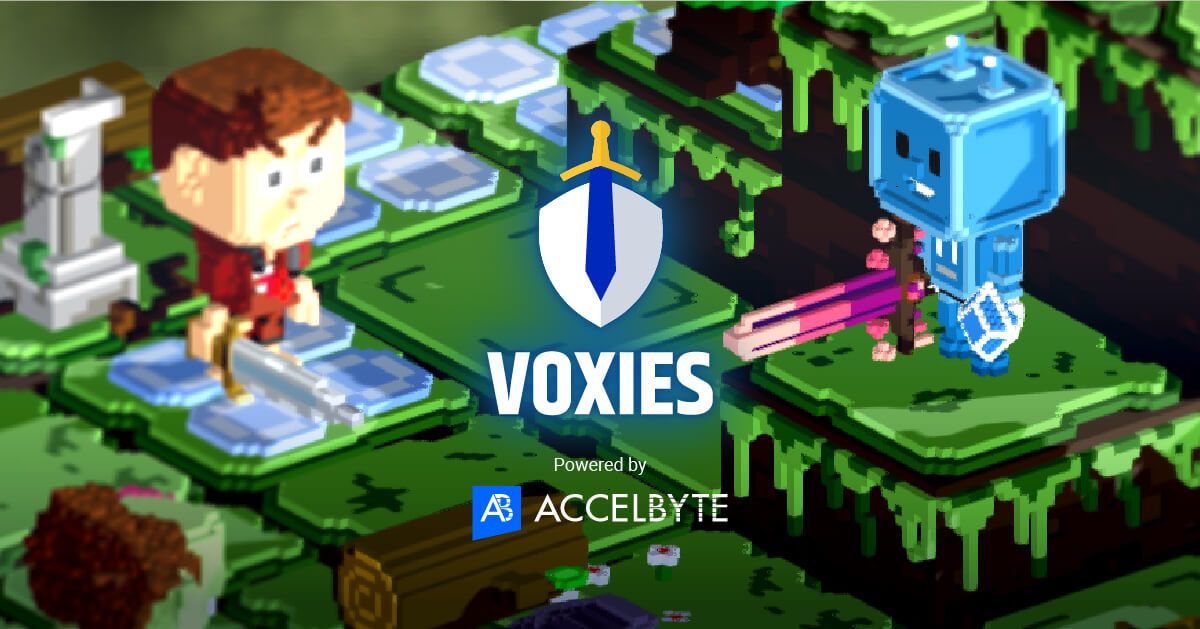