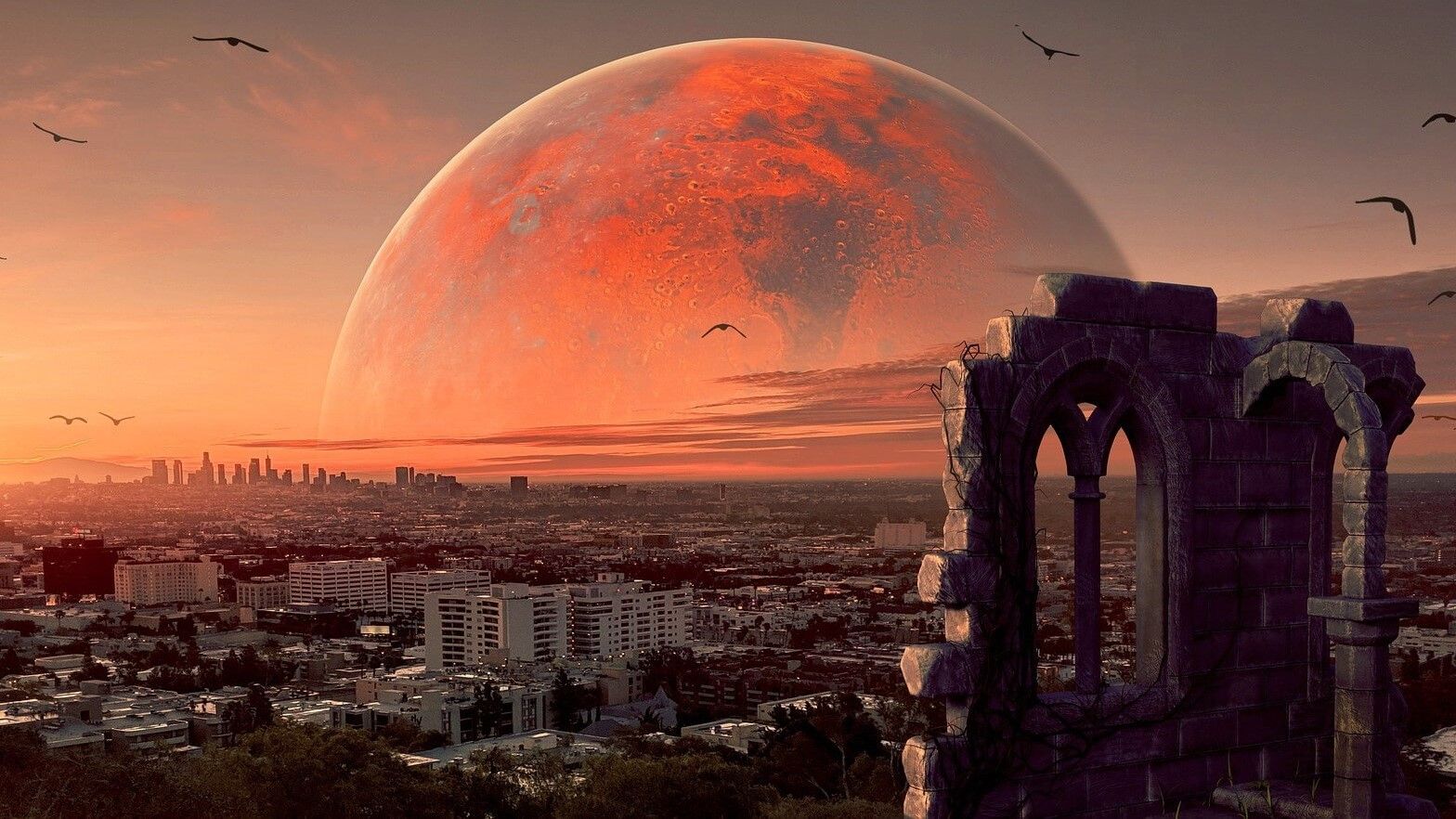 This weekend was an emotional roller coaster for many players, a lot of which is centered around two games undergoing an end-of-life cycle of sorts.

Going Dark in the Night City

The first one is related to the big announcement from Google on sunsetting Stadia in January 2023. The game in particular, was Cyberpunk 2077, which is enjoying a massive surge of players thanks to the fantastic and synergetic mini-series on Netflix, Cyberpunk: Edgerunners.

For players who have sunk hundreds of hours playing Cyberpunk 2077 on Stadia, they are begging for a way to continue their game progression on another console, with the multiple DLCs in development by the developers, CD Projekt Red (CDPR).

Currently, there’s no way for players to export their progression out of Stadia cloud-save database into other platforms since the game does not have cross-progression implemented.

Given CDPR implemented Cloud Save for Witcher 3 when they released the Nintendo Switch version, there’s certainly hope for the players affected - however, there’s only a few months between now and January 2023 to do this update.

Why is this interesting?

While it remains to be seen if CDPR will cater to the players and implement a cross-progression feature in the game, this definitely created a general weariness in both players and developers alike on going all-in with Platform features such as Cloud Save; for cases that the player experience is locked into the Platform holder’s decision and direction - which unfortunately in this case, its end of support.

The second game is Overwatch, which Blizzard is sunsetting with hopes for its players to move to Overwatch 2, which itself is a free-to-play cross-platform game using Battle.net as its backend.

This weekend was the last day Overwatch would be playable, before Blizzard took the server down for 72 hours, to prepare for the data migration right before Overwatch 2 launches on October 4, 2022.

Blizzard has been gearing up for this big event and ensuring that there are ways for players to carry all their progression over by allowing them to do account linking and merging from multiple platforms.

When players launched Overwatch 1 for the last time this weekend, they were greeted with this announcement, since Blizzard really, really wants them to carry progression to the sequel.

Why is this interesting?

Because Blizzard opted to not rely on Platform Cloud Save for the migration - in cases where players are playing both Overwatch 1 and 2 on the same platform like Xbox or PlayStation. They went all-in with the cross-progression, so that you can play from any platform, and you can pick up your progression - since everything is stored and managed from their backend.

If you are building a multi-platform game, it is sometimes worth considering implementing cross-platform features such as cross-progression; even though your game is purely a single-player game.

Game studios such as Ubisoft, will be offering free replacement for players who purchased their game in Stadia. It sure is a nice bit of goodwill and of course they’d like the players to continue playing their games, even if it’s on a different platform. And their players will know that they can seamlessly continue playing their game elsewhere, thanks to the cross-progression they have implemented in uplay.

If you want to learn more about implementing cross-progression in your game, check out the article I wrote in gamesindustry.biz last year.

Cross-progression is often a quality of life feature. However, in some cases, it becomes so much more, a necessity to keep players engaged. Your community will thank you for it.