Next Level Crash Reporting for Your Next Game 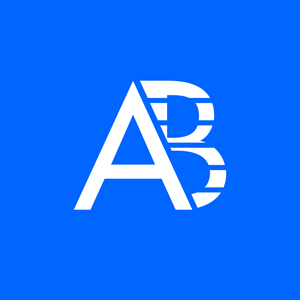 Getting a game totally error-free for publication is impossible. The best we can do is minimize the number of errors that cause serious game crashes during development and after the game’s release. How long crash testing takes can vary, depending on the game’s business model, amount of content, and scope. For a blockbuster model (one time release) game with large amounts of content and a complex storyline, the chances of hidden crashes causing errors while in development are high, making it require more time to perform testing before the game can be published. For a game-as-a-service model game, i.e. a game with long-time support and a step-by-step journey, crash detection should be done continuously, since errors in newly released parts/stories/seasons might affect the base game and lead to crashes.

Nowadays it’s common to release a game in alpha (internal testing), closed beta (limited group of testers/sample-users do the gameplay testing) and open beta (anyone interested can register to try the game), before the game is officially released. In all of those stages, and even after release, players may stumble over game crashes, which triggers crash reports that are sent to the developers for fixing. But sometimes, it can be challenging to understand the issue that caused the crash from crash reports provided by your game’s platform. Most platforms do not provide enough information in the crash logs about the event/action taken by the player leading up to the crash. Without this crucial information, crashes are difficult to reproduce and therefore difficult to fix.

So how can you get better crash detection? How do you get reports with detailed information pointing right to the source of the problem? And how do you know if a crash reporter service is really the best for your game?

With a simple SDK integration, our real-time crash reporter BlackBox, which was recently awarded an Epic MegaGrant, can help you visualize and tame game crashes, be it in the development stage or production stage. BlackBox runs lightly as a background process and goes live on standby right after game launch, analyzing the game’s performance. BlackBox can detect crashes before the user experiences them, and each crash report you get from BlackBox includes ten seconds of gameplay video from before the crash occurred, allowing you to pinpoint the exact source of the problem.

Since multiple players might experience the same errors, BlackBox comes with an automated deduplication and analysis system to reduce noise in the alerts you receive. You can configure where to send your live-report alerts for easier management, so that game crashes can be easily found and quickly handled. BlackBox stores its crash reports in a centralized crash minidump storage, and you can manage your crashes from a web interface that comes with the service.

If BlackBox sounds right for your game, or if you’d like to ask us any questions about it, drop us an email at hello@accelbyte.io. We’d love to talk to you about your unique project! 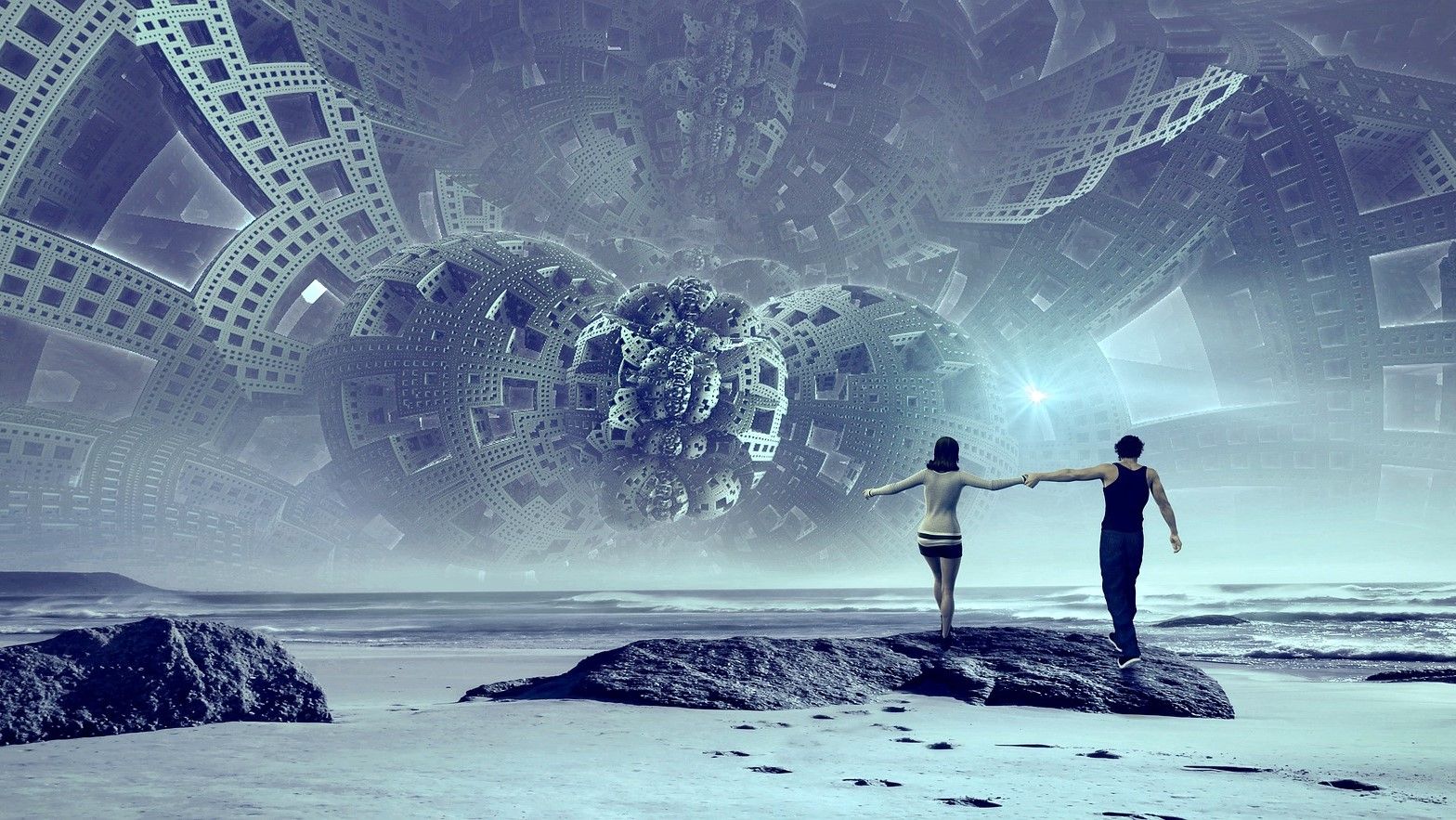 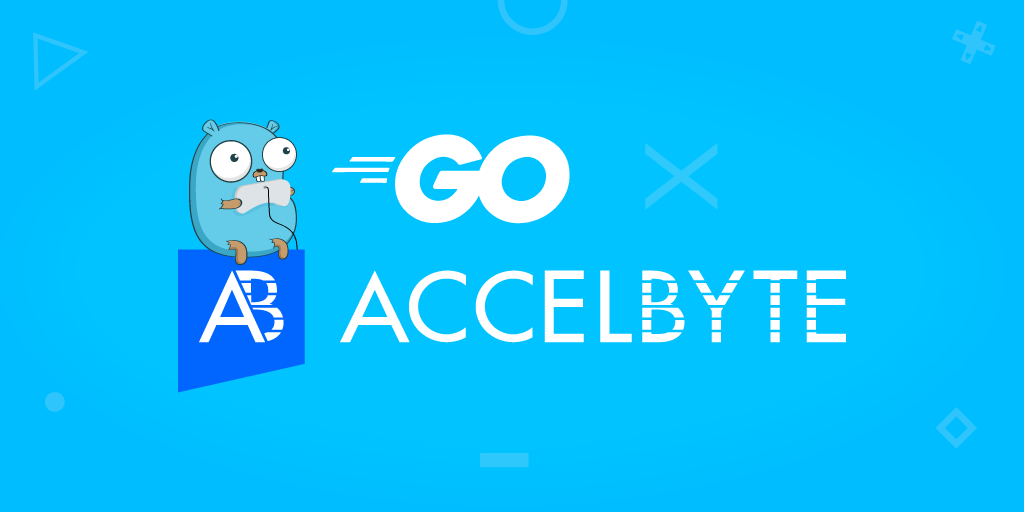 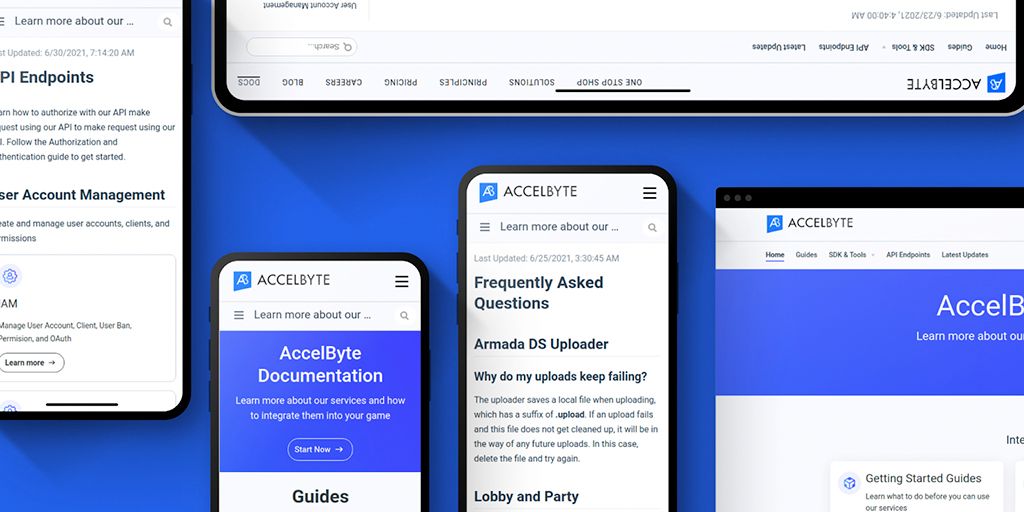