AccelByte Enables Self-Publishing - What Does It Mean? 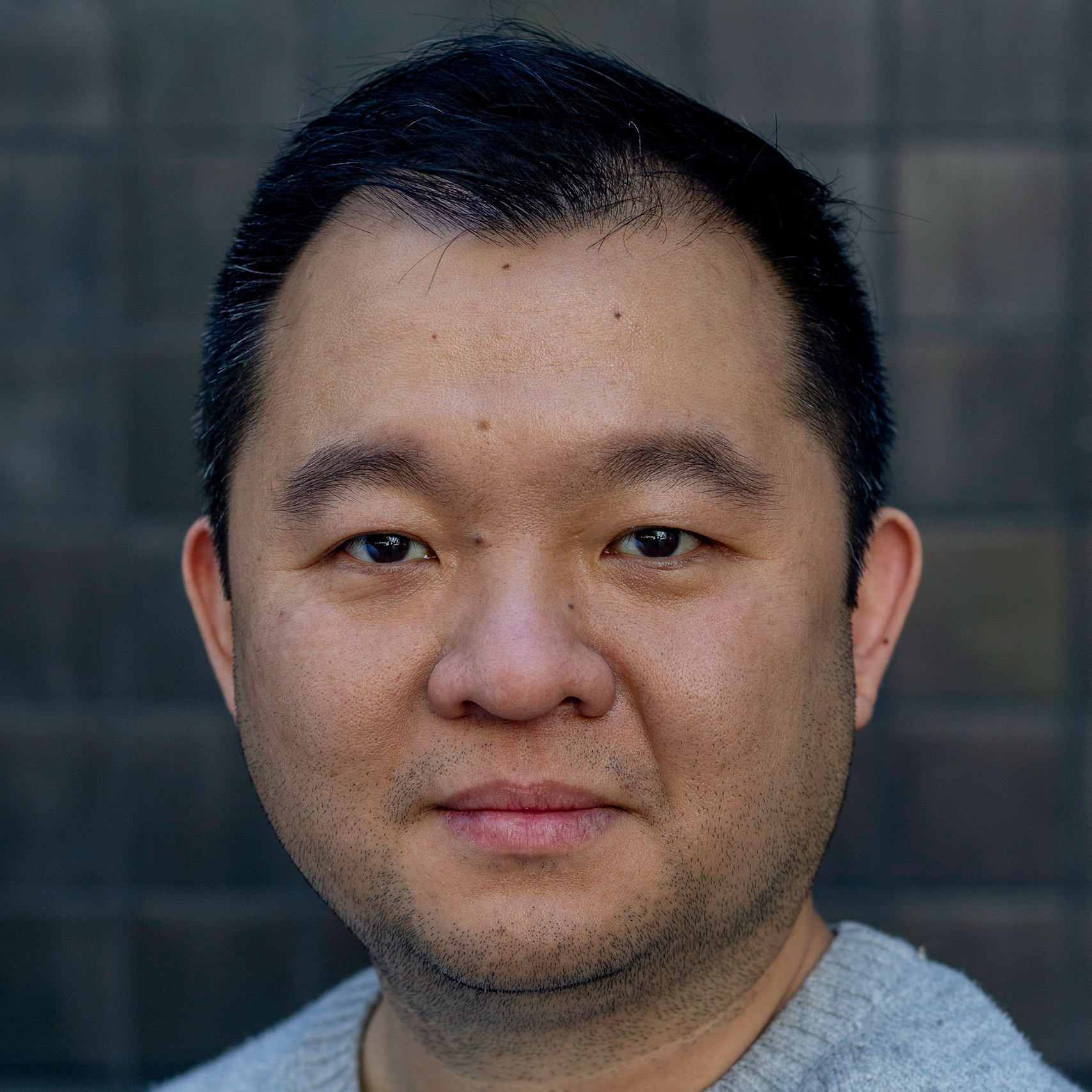 A couple people approached me asking what does self-publishing means? Does it mean that they no longer need a publisher?

The short answer is not necessarily.

Publishers play an important and significant role depending on the type of game you are making, your relationship with your publishers, and other factors.

AccelByte provides the toolset and platform technologies to allow game studios to own and go direct to consumers. Furthermore, our platform also comes with a number of feature sets that are customizable and extensible. Some of our feature sets include:

Most publishers may not necessarily be able to offer these same toolset and platform technologies. For a few that have the capabilities, often times they won’t be able to bring resources to help you customize and extend to ship your game.

In fact, there is almost no overlap between what AccelByte provides with what a publisher provides. The roles of publishers are so varied and wide that there are other articles on the internet that cover it much better than I ever could.

Most publishers and developers would probably want their games to be available in as many platforms as possible. Our toolsets and platform technologies are designed to work with every platform, and even enable cross platform play and progression.

AccelByte is a partner to publishers

There is little overlap that we are partnering up with game publishers. In addition to our toolsets and platform, we also help publishers customize our toolset so that the game team can focus on making the game the best it can be. Our engineers at times are being parachuted to help game teams from writing features to run on the backend (thus saving valuable game team engineering resources), to help backend integration and troubleshoot issues.

Some of our toolsets even help game teams saves time and resources:

In essence I see AccelByte and our technologies as a one-stop-ship conduit to help game studios and publishers develop, publish and run games-as-a-service.

Whether you are a publisher or game developers, we’d love to help you ship your game, own and go direct to your players. Please reach out to us to learn more about our feature sets, and plan. We’d love to hear how we can help you, and you can even influence our roadmap. 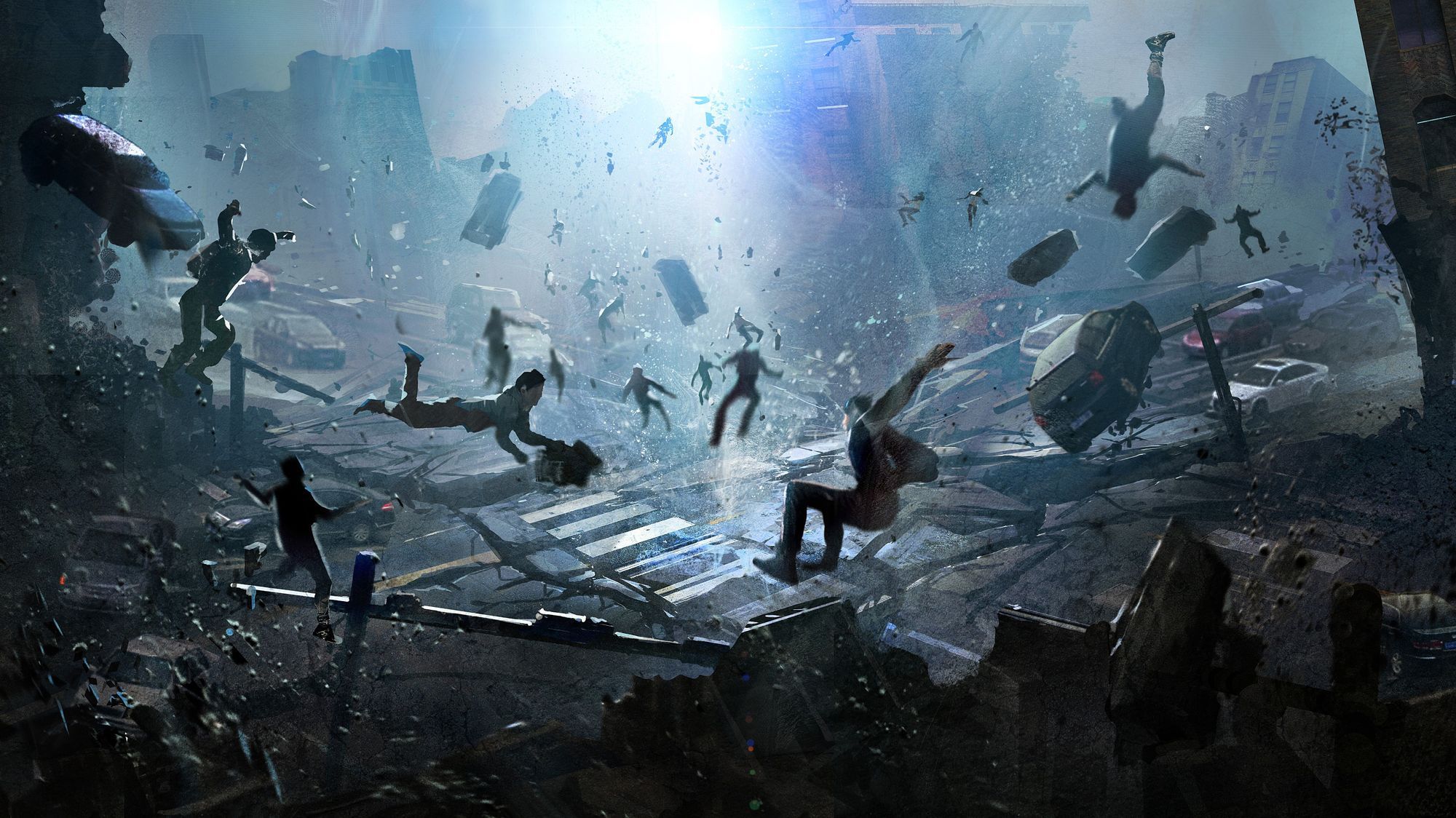 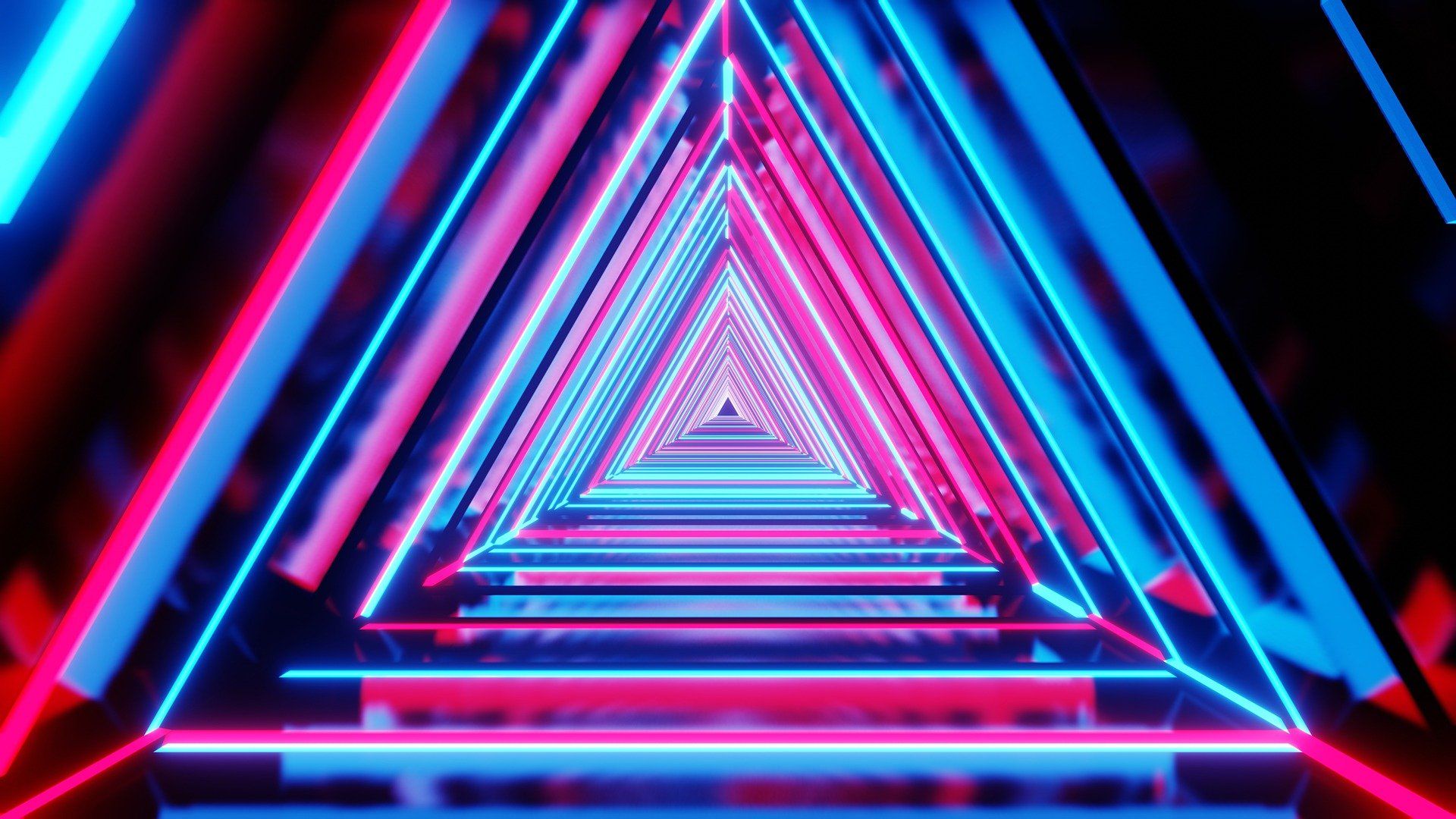 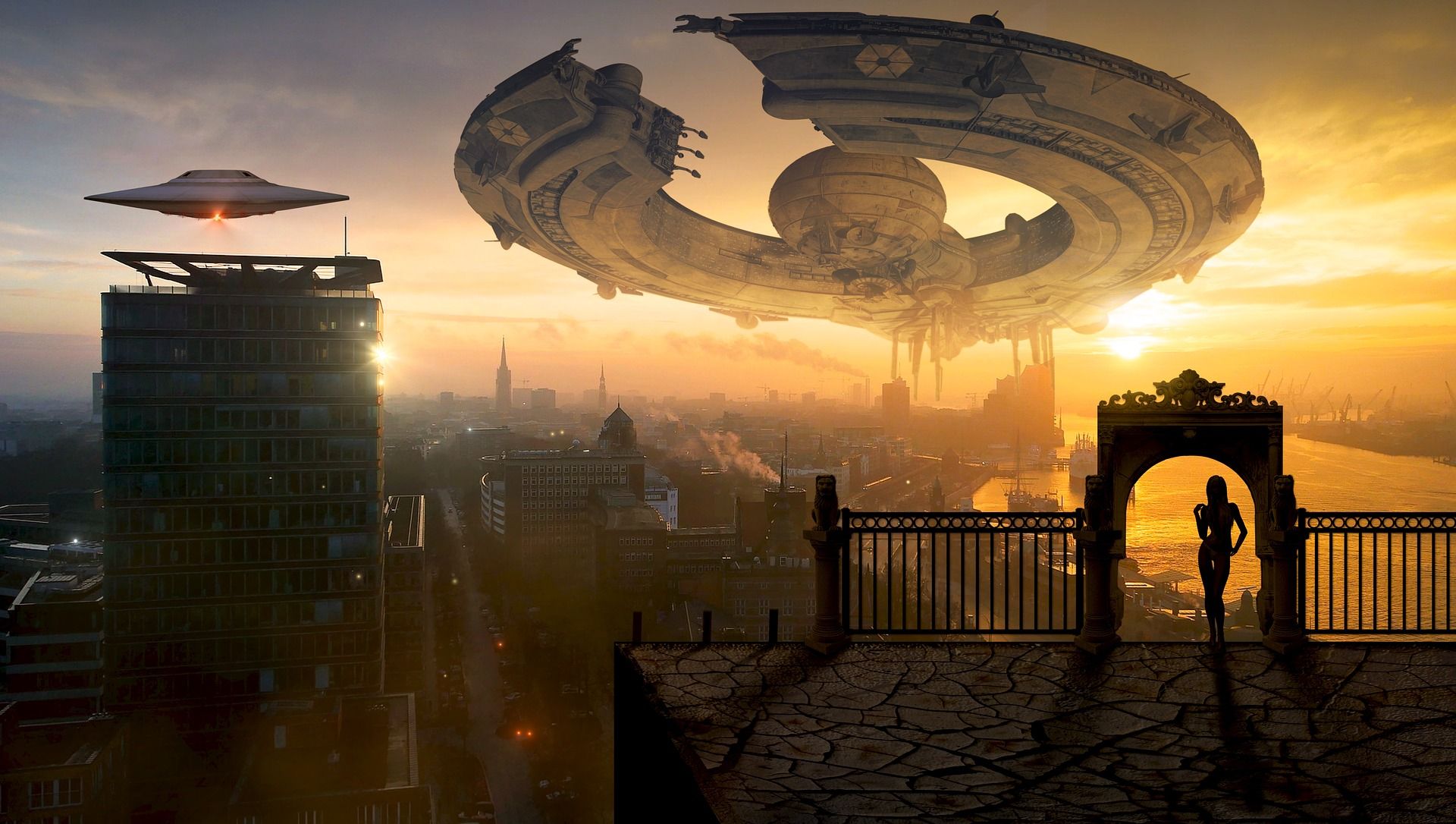