When PAYDAY 2 was first released in 2013, the multiplayer heist shooter was launched as a traditional premium title supported by DLC. After a massively popular run, development on PAYDAY 2 ultimately shut down in December 2018. But in October 2019, Starbreeze revealed it was once again working on expansion content and ‘seasons’ of DLC linked together by an ongoing storyline—which would come to play a important role in the company’s financial recovery.

To support the revival of PAYDAY 2, Starbreeze knew it needed to refine its approach to collecting, analyzing, and taking action based on player and game telemetry.

Data is one of the most critical assets Starbreeze had to understand and engage their large and loyal playerbase. However, they wanted to expand on an already robust data capability for PAYDAY 2— ingesting terabytes of new data along the way. The team needed a solution to dynamically track player and game data and extract insights to help inform game design decisions and new community events. 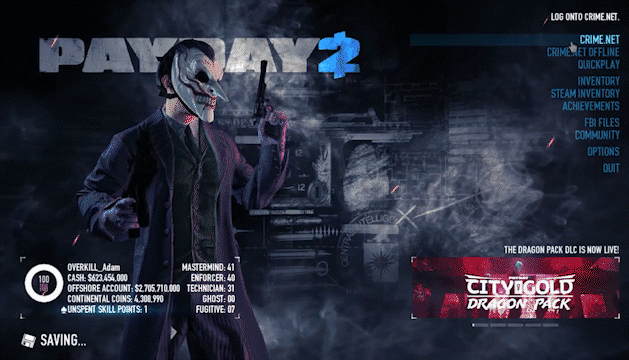 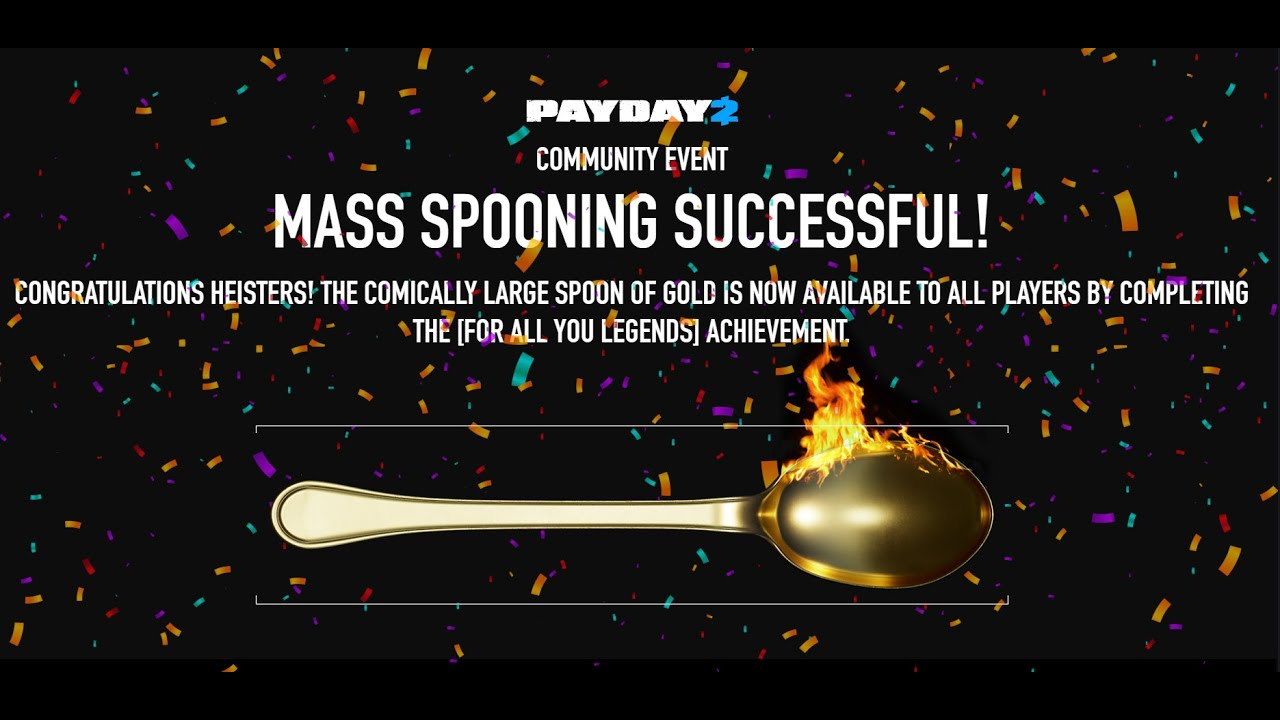 Find a backend solution for your game

Get more advantage today on your game by integrate AccelByte’s products. Please feel free to reach out to AccelByte team.

Request a demo
Reach us on Discord